I was never the cool kid in high school. I didn’t belong to any cliques and lunch hour was often the most terrifying part of the day. If one of my handful of close friends wasn’t in the cafeteria, this wallflower would often retreat to the library, then scarf down the world’s fastest meal at the very end of lunch hour. The less time spent in a state of social awkwardness, the better.

But, as an adult, I’ve completely embraced my role as a unicorn, aka the hard-to-find female DTF in the world of swingers and open relationships. I know many monogamists that insist upon being the center of sexual attention — always — but as a unicorn, that focus often inadvertently sways in my favor with little to no effort. I’ve embraced being a third, a relationship novelty. Yet you’re never an afterthought – your extra set of hands, boobs, mouth and ass are highly sought after by couples. In my experience, swingers are eager to make their unicorns happy and take a team approach to pleasure. That attention only begets more sexual energy from ever-grateful me. Everybody wins.

I recently had the full-tilt unicorn experience at Hedonism, the granddaddy of nudist resorts, in Negril, Jamaica. I tend to live in a “make your own fun” mindset, but Hedonism is adult fun on steroids. It’s a tropical paradise where anything goes — however you choose to define it. For some, it may be as mild as watching couples on the clothing optional side of the resort. After dark, things get wilder. (I’ll leave it at that and let your imagination run cray cray.)

As a single female, albeit one in an ethically non-monogamous relationship, I garnered an uptick of attention from men, women and couples that I wouldn’t normally receive on a solo girl’s getaway. Not everyone wanted to have sex with me, but they sure were curious as to why a seemingly nice woman was at a nudist resort by herself. The answer is pretty simple: I like sex, and although I have a partner who adores and satisfies me, my interests are vast and I seek variety in experiences. Cue the almighty mythical unicorn status.

Sex aside, I like the (generally) sex-positive attention that being a unicorn attracts. At Hedonism, it meant I had an automatic network of friends. Friends who were sexual, but respectful, flirty and fun. People made their intentions clear, but never pressured me to play. I felt safe at every turn, even when there was alcohol and sexed-up endorphins involved. (The environment lends itself to all manners of sexy — at all times.) Consent was a constant, and in my experience, swingers are mindful of boundaries (although maybe not to the same degree as the kink community, but I’ll save those observations for another day). Sitting from my perspective, it was an all-you-can-eat (no pun intended) buffet of straight-up sexual pleasure. What’s not to love?

As a unicorn, I’ve had no-strings-attached threesomes and given wives their first ever orgasm from a woman. If you’re a noncommittal woman like me who gets off on giving and receiving, there’s nothing quite as satisfying as giving pinch-hit pleasure. When a woman says, “Hey honey, did you see how she did XYZ,” you know your part in their bedroom is going to fan some super-hot after-the-fact sex. Whether I get off or not, playing that unique role is pretty hot.

For me, being a unicorn is all about flexing sexual freedom, and hopefully, tag-teaming some creative curiosity with a GGG (good giving game) couple along the way. Not only do such scenarios enhance my sex life, but I’d like to believe they can open up new sexual landscapes and multiply the pleasure for others. Swinging isn’t a make-or-break, all-the-time thing for me — just one piece of my complex puzzle of sexual interests. But if I’m going to partake, I sure do like playing from a sparkly, magical position. Rainbows optional. 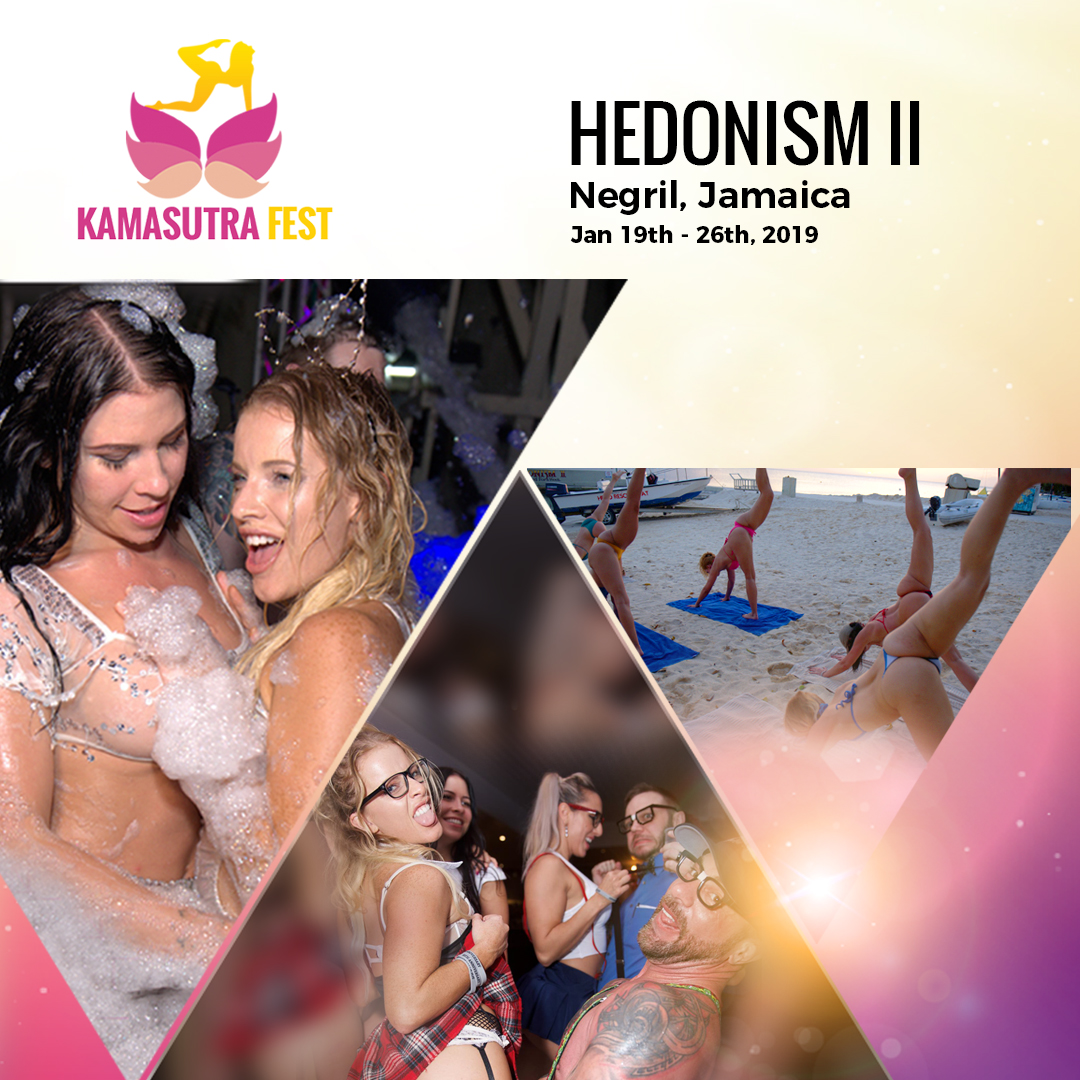